Rory is set to switch the Roman robes for the glistening armour of the Knights of the Round Table. 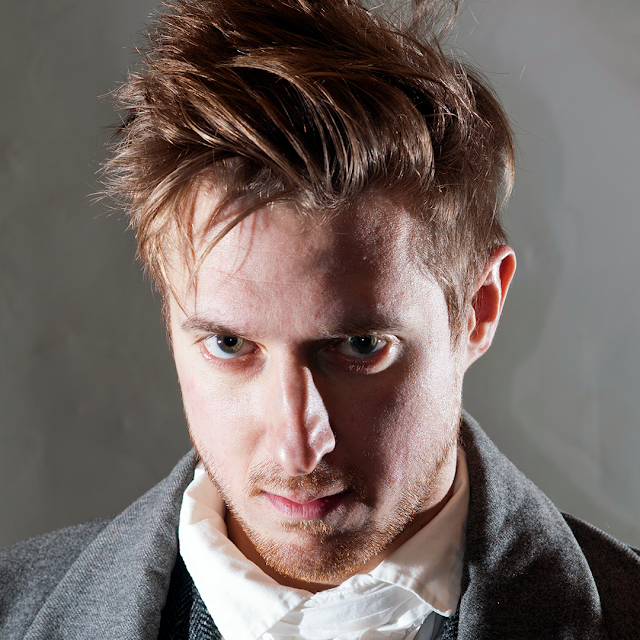 The Lone Centurion is back in Volume Two: Camelot, set for release in July 2022.

This second volume of full-cast audio adventures finds Rory Williams in the court of King Arthur, where wizardry and quests await him, all whilst he protects the Pandorica. This box set also features Hugh Skinner (W1A, Mamma Mia 2: Here We Go Again) as Sir Lancelot, Luyanda Unati Lewis-Nyawo (Devs, The War Master) as Queen Guinevere, Sam Stafford (The Box of Delights, Philip Hinchcliffe Presents) as King Arthur and Richard Clifford (It’s A Sin, The Crown) as Merlin.

The Lone Centurion – Volume Two: Camelot is now available to pre-order as a collector's edition CD or digital download at www.bigfinish.com.

Rory Williams – the Lone Centurion. A man trapped in a body not his own and stranded in history. His one job is to guard the Pandorica, the tomb of his fiancée. But life gets in the way, even when you're immortal.

The Once and Future Nurse by Alfie Shaw

Camelot is in trouble. Lancelot is wounded and Merlin warns that dark times are ahead. The wizard’s convinced the solution lies in the mythical Pandorica. Meanwhile, Lancelot owes his life to a humble servant named Rory.

The Glowing Warrior by Tim Foley

Arise Sir Rory! Every new knight must embark upon a quest, and soon Sir Rory (and his noble squire Lancelot) head out to solve the mystery of the Glowing Knight and save a damsel in distress. But are they walking into a trap?

The Last King of Camelot by Kate Thorman

Camelot is under attack. Arthur and Guinevere have fled and Merlin's direst prophecies have come true. Can Rory prevail before the kingdom falls?

Director and producer Scott Handcock said: “It was lovely reintroducing Rory to the Doctor Who universe in the first volume of The Lone Centurion and now we follow the character a few centuries on to his adventures in Camelot. It’s a brilliant backdrop for an alternative-timeline universe. We get to play with the legend of King Arthur and have assembled a brilliant supporting cast alongside our other Arthur (Darvill) including Sam Stafford, Luyanda Unati Lewis-Nyawo, Richard Clifford and a scene-stealing performance from Hugh Skinner as Lancelot!”

The Lone Centurion – Volume Two: Camelot is now available to pre-order as a collector's edition CD or digital download), exclusively from the Big Finish website.

Big Finish listeners can save money by ordering both volumes of The Lone Centurion: Rome & Camelot together in a bundle.