Comprising two anniversary box sets released in April and September 2022 respectively, Doctor Who: The Fifth Doctor Adventures – Forty celebrates four decades since the Fifth Doctor made his first regular appearance in Doctor Who. 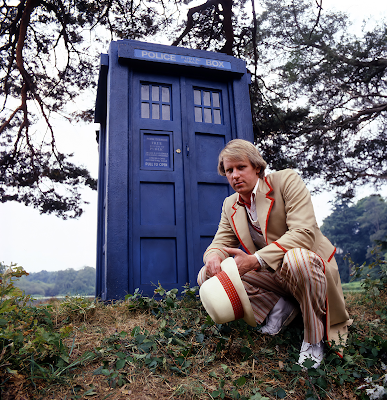 Expect to hear fearsome adversaries, the Cybermen, Ice Warriors and Autons in the trio of TARDIS tales across the two volumes.

Secrets of Telos by Matt Fitton

God of War by Sarah Grochala

The Auton Infinity by Tim Foley 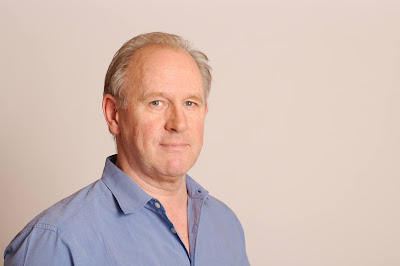 Opening story, Secrets of Telos, is a direct sequel to the Doctor Who television episode Tomb of the Cybermen (1967).

Producer David Richardson said: “It’s always fascinated me that Tomb of the Cybermen isn’t a story that definitively ends. There’s a loose strand of story left floating at the end of episode four – and that strand of story launches us straight into Forty, a lavish celebration of forty years of the Fifth Doctor. What strange force is pulling the Doctor forwards through his incarnation? The mystery will be solved but along the way enjoy spending time with Tegan, Nyssa, Adric, Turlough and Alistair Gordon Lethbridge-Stewart. As birthday parties go, this is going to be a spectacular one!”

Big Finish listeners can save money by ordering both volumes of Forty together in a bundle.